Perched high on a promontory, Quintus offers a breath-taking 360-degree views. Its outstanding terroir comprises an incredible diversity of micro-climates and limestone soils, conducive to the finest qualities of the Merlot and Cabernet Franc.

The origin of Quintus

In 2011, Domaine Clarence Dillon purchased a superb property in Saint-Émilion, now renamed Château Quintus. In 2013, Château Quintus made the acquisition of another neighbouring property, as well as a third one in 2021. These three exceptional properties now form a a wine estate of 45 hectares producing one of Saint-Émilion’s finest wines.

The Gallo-Romans, creators of the vineyards of Saint-Emilion, had the custom of naming their 5th child Quintus (fifth). So, Domaine Clarence Dillon has decided to pay homage to its glorious predecessors by renaming this growth Château Quintus.

The number 5 (V) characterises this property, with its slopes and plots of vines facing the four cardinal points and bowing before the sky, towards which winegrowers throw a glance daily to perceive the omens it holds.

The revelation of an exceptional terroir

Perched high on a limestone promontory, culminating at an altitude of 62 metres, Quintus offers a splendid 360-degree view across the Dordogne valley. Its plateau, with north, west and south-facing positions, overlooks an incredible abundance of micro-climates and limestone terroirs conducive to the finest expressions of the Merlot and Cabernet Franc grapes varieties.

In 2021, Château Quintus became one of Saint-Emilion’s largest properties, now stretching across 45 hectares (111 acres), 42 (104 acres) of which under vine.  The addition of these renowned terroirs gives the winemaking teams an even wider palette for creating their blends from the most stringent selection of grapes.

The three estates, gathered together to form Château Quintus, figure among the oldest and most reputed growths of Saint-Emilion. All three were historically mentioned as “Premier Cru de Saint-Emilion” in the Féret Wine Guide, published between 1908 and 1949. 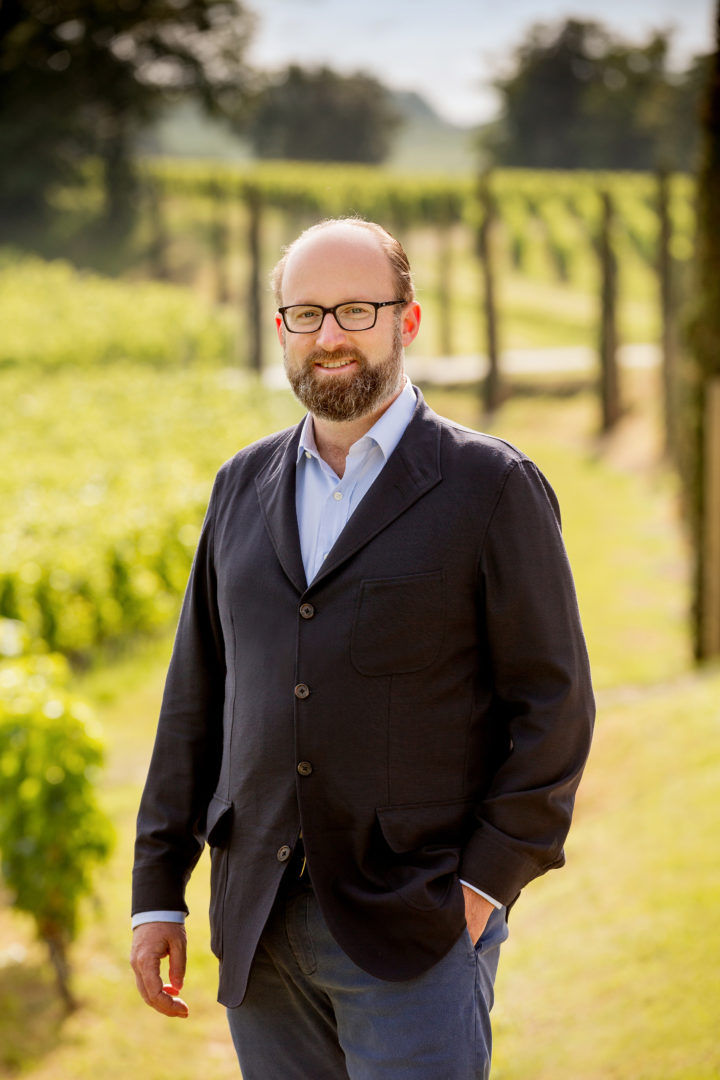 « In 2011, my family, our team and I expressed our ambitious goals, with our communicated desire to craft one of the very finest wines possible in Saint-Emilion. By assembling some of the most promising parcels and terroirs we would attempt to create a new star of the Right bank; Quintus. After more than 10 vintages, I am proud to say that our exceptional winemaking team are excelling at meeting this challenge. » 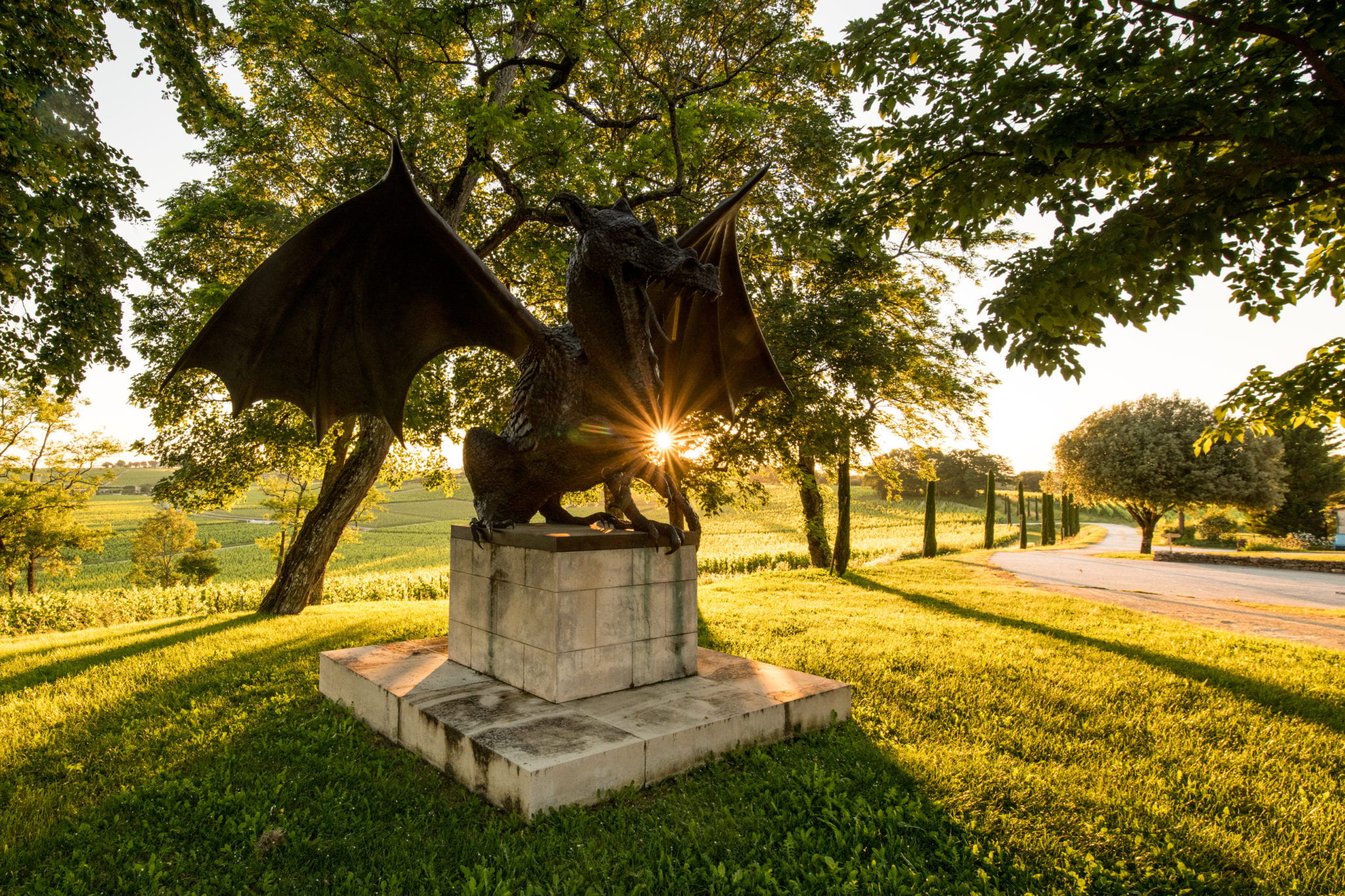 Overlooking the valley, a huge bronze statue of a dragon with a wingspan of six metres, sits upon the promontory where in the past a watchtower stood, to guard the property.  Inspired by the western legend, making the dragon a mythical creature with very sharp eyesight protecting a priceless treasure, this statue created by Mark Coreth, with its wings spread widely, has become the symbol of the estate.