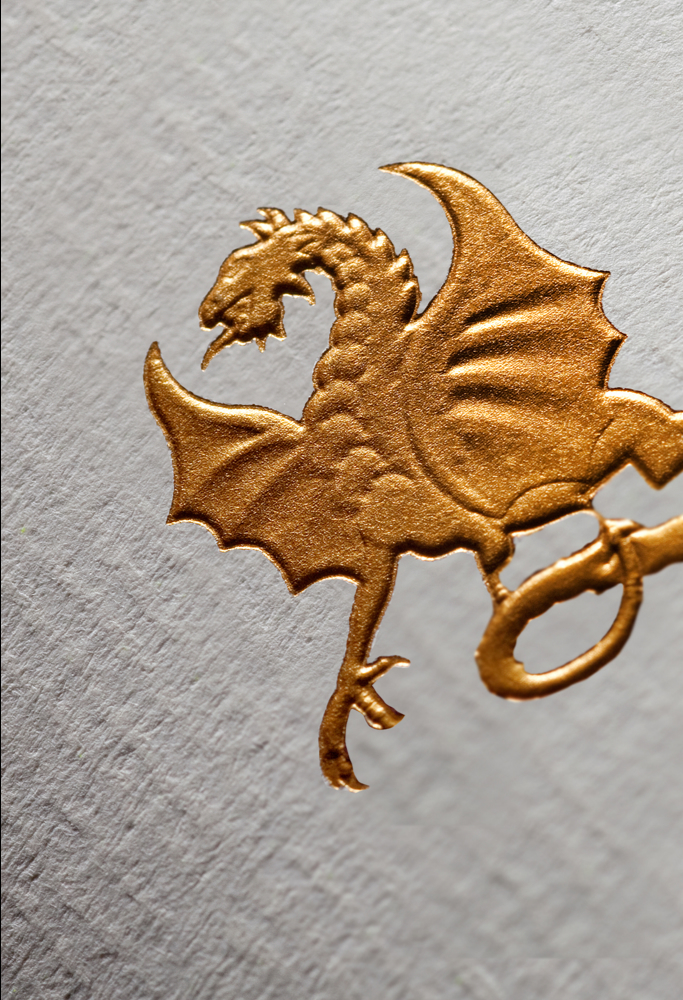 Receiving the same care given to Château Quintus and Le Dragon de Quintus, the Saint-Emilion de Quintus was launched in 2014. Plots situated on the low ground of the plains of the Dordogne contribute mainly to the production of this wine.

Beautiful crystal-clear cherry-red colour.
The first impression on the nose is of a fruity, fresh, and enjoyable wine.
Swirling in the glass releases oaky and spicy notes combined with fruity overtones.
Starts out generous on the palate, going on to show considerable tannin, finishing on a very pleasant aftertaste.

Vegetative growth started on the 13th of March, then was accelerated by a warm, sunny spring. Two incidents of frost in late April served as a reminder to winegrowers that viticulture is fragile and that nature cannot be tamed.

The water deficit, which reached 50% in July and August, was a distinguishing feature of the vintage. However, thanks to significant rainfall in June, the vines were spared from the drought. Above-average sunshine and a spell of very hot weather (29 days over 30°C), moderated by relatively cool nights (enabling the grapes to ripen without stress) also resulted in favourable winegrowing conditions.

. Weather during the month of September was fine for picking – with the exception of the second week, when it rained, although this precipitation helped the Cabernets to ripen slowly and well. 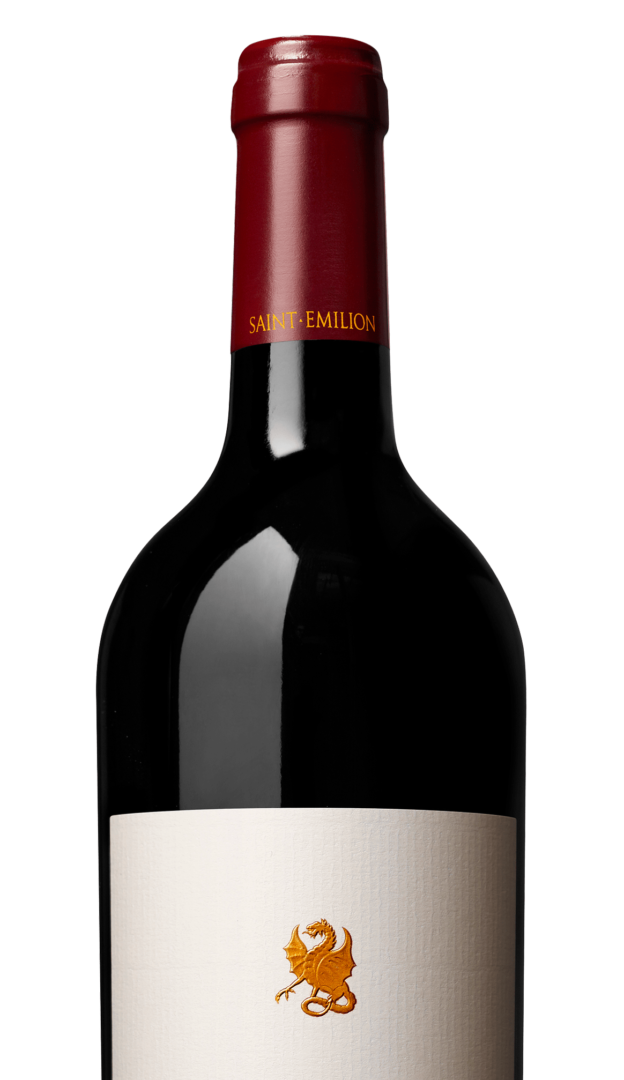